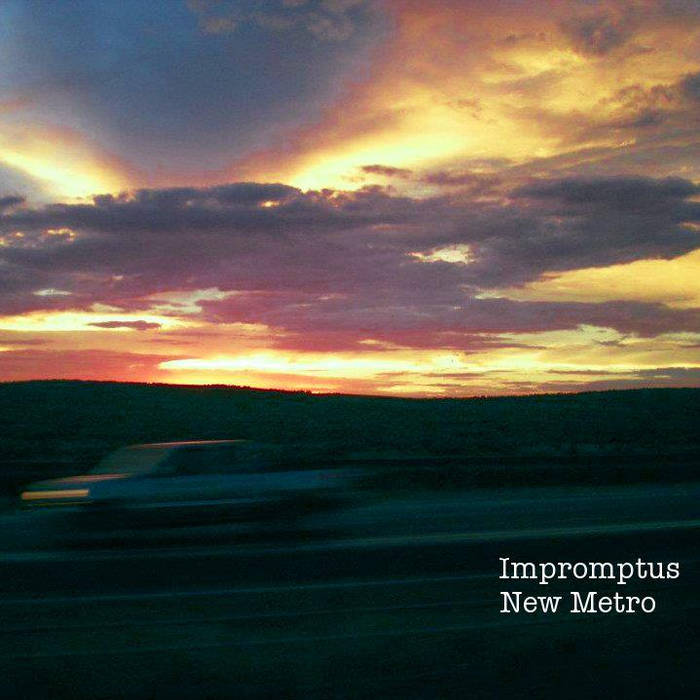 Impromptus was recorded at home in Arlington, VA and Richmond, VA during impromptu sessions between Ben Foster, Robert Burdick, and Paul Gulley over a period of a few months in 2012 - 2013. The album is basically co-written, I don't really want to go into separating parts written at this point since the process was so cohesive.

Vocals, acoustic guitar, piano recording, mixing, and mastering by Ben Foster
Vocals, mandolin, violin, and piano by Robert Burdick
Vocals and piano by Paul Gulley
The lyrics to Crazy Jane were written by William B. Yates

"some stunning songs" - The Sound of Confusion

Bandcamp Daily  your guide to the world of Bandcamp